Why Canada is Attractive to International Students? 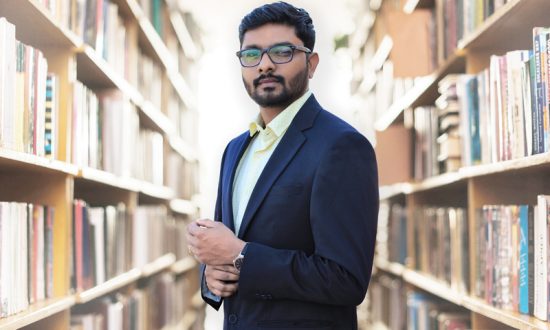 Baring the past couple of years that restricted people’s movement worldwide, the number of students crossing their national borders in search of a quality higher education has been rising. Before the pandemic, there were over five million international students globally, compared with around two million in 2000, according to UNESCO. Looking at what lies ahead, market intelligence firm HolonIQ predicts that anywhere from 6 to 9 million internationally mobile students will enroll in foreign institutions by 2030, with an enrolment base of 8 million the most likely scenario. The firm also forecasts USD$433 billion in international student spending by 2030, more than double what it was in 2019.

Countries like the United States, United Kingdom, and Australia have been the primary choice of higher education for international students for centuries. However, Canadian universities and colleges have given these nations a run for their money in the last couple of decades. In 2019, Canada ranked third globally in foreign student attraction with a staggering 642,000 foreign students. Among them, one-third were Indian students.

Recently, Canada announced additional benefits for international students studying in the country to strengthen its position in the global education landscape. According to the reports, starting in the summer of 2022, international students in Canada who have a post-graduation work permit expiring between January and December 2022 will qualify for an additional open work permit valid for up to 18 months. Besides, the Canadian government also announced the resumption of its Express Entry draws for Canadian Experience Class (CEC), Federal Skilled Worker (FSW), and Federal Skilled Trades (FST) candidates in early July to help fill over a million job vacancies in the country.

While Canada will likely attract students worldwide in the coming years, we have come up with a special issue featuring ‘10 Must-Watch Universities and Colleges in Canada for Indian Students – 2022.’ Since Canada has a variety of excellent educational institutions, narrowing down your list of choices can be an arduous task. We hope that our efforts will provide you with information on what you should consider when choosing the right Canadian college or university for you.

Europe: Where the World Comes to Learn
A Career in Aviation: Where Sky is the Limit
Master Minds of the Future World
The Rise of Women’s Power in Higher Education
St. Clair College – Offering the Best of Both Worlds in Every Aspect
10 Must-Watch Universities and Colleges in Canada for Indian Students – 2022
CONTACT US