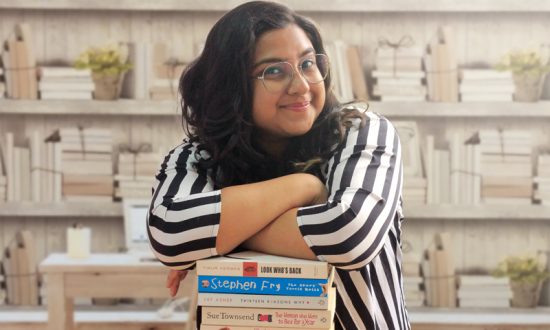 The 2020 Indian Republic Day celebrations witnessed history as Lt. Bhavana Kasturi led an all-male contingent in the Republic Day parade. She was the first-ever lady officer to do so. In other news, a group of strong women has been protesting against a controversial political act since late 2019 to the present day. Feminism, today, is a word so abused that at a point it lost its true meaning. Feminism is not man hating. It is giving women equal opportunity. For those who say, “but who/what is stopping women from doing what they want” we show the report from the World Economic Forum’s Global Gender Gap Index 2020. Of the 153 country’s economies evaluated, India stands at 112. India is the only country where the economic gender gap is larger than the political gender gap. Similarly, 1 in 3 of the world’s child brides live in India. 102 million were married before the age of 15 of the country’s 223 million child brides according to a UNICEF report.

With Women’s Day just around the corner, we at Higher Education Digest bring to you a list of “10 Most Influential Women Leaders in Indian Education” to drive home the fact that the progress of the nation is inextricably linked with the status of its women. Because when the well-being of half the society is not ensured, it cannot develop. These women have not only proved their mettle in life and classrooms but also devoted their lives to the noble task of carving out a tribe of strong youngsters who can confidently shoulder tomorrow’s India.

In the next couple of pages, you’ll also meet Upma Kapoor who has been encapsulating nature in a box and Alakshi Tomar, who has been encouraging women to break menstrual taboos like a boss. We also feature several experts who have obliged to give their two cents on all things educational.

We hope this issue gives you the push that you have been waiting for to get down to the job at hand; make gender inequality a thing of the past.

Wishing you all an advance Women’s Day!

From Educator to Leader
There is Always a Silver Lining, Always
We Shall Overcome
The Pearl of the Orient Beckons!
A student from Somaiya Vidyavihar brings Gold in International Kickboxing Tournament
Helping Women Comfortably Sail the Crimson Wave
CONTACT US