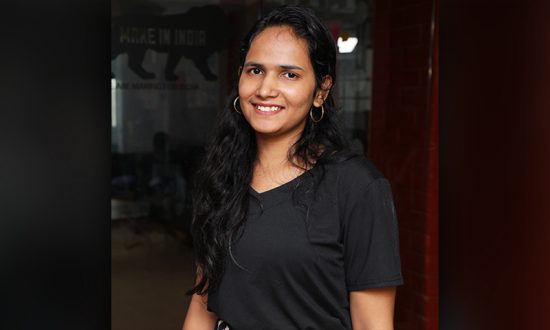 What is biodiversity? Biodiversity is all life forms present on earth, supporting and nurturing each other, maintaining food chains, climate and us, humans.

Have you ever thought that any change in this cycle can ultimately affect us? Well, it affects all the life forms present on earth. Major causes of such changes are human activities and intervention in nature and its natural processes.

The total estimated numbers of species on earth vary from 3 million to 100 million. According to the UN Convention on Biological Diversity, there are around 13 million species, of which 1.75 million have been documented. Species density is highest in the Southern Hemisphere. Approximately 70 per cent of the world’s species are found in only 12 nations: Australia, Brazil, China, Colombia, Costa Rica, the Democratic Republic of Congo, Ecuador, India, Indonesia, Madagascar, Mexico and Peru. The whole Hindu Kush–Himalayan belt has an expected 25,000 plant species, involving 10 per cent of the world’s greenery (according to Global environment outlook). Tropical areas support 66% of the evaluated 250,000 plant species. The most noteworthy tree assorted variety recorded to date is 1,200 species in a 52-hectare plot in Lambir Hills National Park, Sarawak (Malaysian Borneo). Overall, tropical rainforests are thought to contain 50–90 per cent everything being equal. Exactly 2,600 feathered creature species (around 30 per cent of the aggregate) rely upon tropical woodlands.

Latest UN report says that “around 1 million animal and plant species are now threatened with extinction, many within decades, more than ever before in human history.”

Have you ever wondered why so many species are extinct, and many are threatened under extinction? There are many things that we do which led to such heartbreaking outcomes. Converting forest lands to agriculture lands, clearing forests, raising the level of air pollution, water pollution, soil pollution are few to mention among them. Collectively, these activities lead to global warming and climate change.

With the COVID 19 outbreak, many countries are under lockdown to prevent transmission. This has led to some beautiful instances from nature’s point of view, which seemed impossible before the pandemic. Since the level of pollution reduced due to no or few industrial activities, the hole in the ozone layer has started to diminish. Water bodies look cleaner than ever before, and it has begun to retain its ecosystem, some swans were seen to be back at the river. The sky looks clean and clear, and mountains can be seen from a long distance. Stars are visible at night, and the level of carbon is reduced in the air. These changes are massive, which are visible to us, just imagine how many biodiversity ecosystems might have been restored in this period. The numbers are yet to come, but it will be in positives. We can find so much difference in just a few months, and if we try to maintain the same level of cleanliness, then nature can restore itself completely. Nature does not want any global movement to fight climate change, it just needs time, and favourable conditions to factory reset itself.

On this International Biodiversity Day, let’s take a pledge that we will contribute to nature’s process by not polluting the environment.

Supporting nature is supporting the increase in human life expectancy; let’s do our part.

Accessible Education for all: Why it Matters
Role of Financial Literacy in Empowering Youth
How to Test and Trust Your Intuition
Is Virtual Reality the Future of Education?
Why Study Biomedical Engineering – One of the Fastest Growing Areas in Engineering?
Exclusive ‘International’ and ‘3 Continent’ Programs of Amity University: Unique Opportunity for Students
CONTACT US