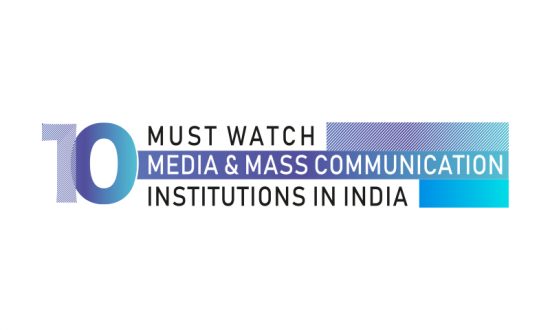 Media and Entertainment industry is a goldmine of opportunities for creative people. It has many different segments under its folds such as television, print, and films. The industry also includes smaller segments like radio, music, OOH, animation, gaming and visual effects (VFX) and Internet advertising. In India, Media and entertainment industry has registered an explosive growth in the last two decades making it one of the fastest-growing industries. From a single state-owned channel, Doordarshan in the 1990s there are more than 850 active TV channels covering all the main languages spoken in the nation and whereby 197 million households own television sets.

At present, with the existence of a wide variety of media jobs, someone can be an expert in one field and not even know another exists. Typically, media professionals remain in one medium. For instance, one might begin as a journalist or a camera operator and eventually becoming a TV anchor or a cinematographer. This field also gives an option to move between similar positions, and we have many media professionals doing this well. For example, a newspaper columnist might switch to writing a book, and then write and host a television program. Or more commonly, an expert in a traditional field such as radio might transition into the ever-encompassing Internet media such as radio podcasts and webinars.

With so much to aspire for, in this issue, we have come up with a list of ’10 Must-Watch Media & Mass Communication Institutions in India’ that have been producing generations of students who work in the media and entertainment industry. We sincerely hope that our efforts will help the media aspirants in India to make informed decisions about their study destination.