Home /ACADEMIC/10 intriguing mathematical facts that you did not know

10 intriguing mathematical facts that you did not know 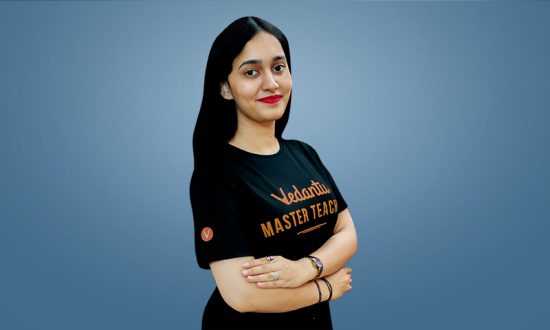 Sana Khan is a Master Teacher at Vedantu with over 2+ years of experience in teaching children online. She is passionate about Maths and enjoys sharing unique methods of learning for students from classes 6-8.

Have you ever thought about what 1 + 1 equals to? The obvious answer is 2 but, look at it in a different way, the answer would be a window! Try drawing the sum and watch the magic happen. Mathematics is a wonderful subject that is present everywhere around us. Apart from the confusing symbols and complex equations, maths is far from being dull. There are plenty of interesting facts about the subject that many of us would not have come across.

So, on this Mathematics Day, let us discover 10 fascinating things about the subject that you would blow your mind:

After hearing these exciting facts about maths, when someone says that it is not an intriguing subject ask them to think twice! These intriguing facts are a part of our daily life and hence that is why learning mathematics is both complex and thrilling.

Future of Employment and the Role of Higher Education in the Post-Covid World
How to Boost Patent Filings in Academia?
Intelligent Investing Tips for College Students
How has University Education Changed Over the Years & What the Year 2022 has in Store for the Same
Praxis January 2021 Data Science Batch Achieves 100% Campus Placement
Researchers at IIT Jodhpur Create a Framework for Creating Software for Converting Digital Comics to Video (C2VNet)
CONTACT US