The Process of Selecting Community College Presidents Continues to Change 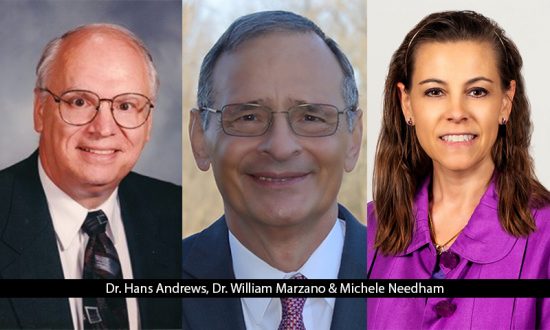 Dr. Hans Andrews is Distinguished Fellow in Community College Leadership and former President of Olney Central College in Illinois.  He was also a Dean of Instruction and Vice President of Community and Student Services at two other community colleges in Illinois and Michigan.  He was an adjunct faculty member at Illinois State University.

The community college system in the United States has evolved and gone through various stages of growth over the past sixty plus years.  With those changes, the hiring practices for college presidents have also evolved and changed.

Junior colleges, which were small in numbers from the 1920’s through the mid-1960’s, were known for successfully preparing students through the first two years of baccalaureate degrees.


New community colleges began springing up across the country in the 1960’s and were becoming known as the people’s colleges. This period of growth included the development of state systems for community colleges and provided leadership in terms of funding, campus location decisions and curriculum and budget development.

Community colleges were opening at a pace of one per week and enrollments were skyrocketing.  Female and minority student enrollments were starting to grow at somewhat rapid rates. Being close to the people within each college district made higher education opportunities available at low costs and closeness to the homes of the students. This growth in institutions was cause for seeking out and starting to develop presidential leaders.

Second round of presidents in the 1970’s

A new area of community service outreach in the 1970’s included working with community agencies, businesses and industries within each college district.  This started bringing in a much more diversified student body.  Some classes were offered in neighborhood churches, secondary schools and other community agency facilities.

George Vaughn (1986) conducted a national study that found background experiences had been shifting and new presidents were being selected as follows:

Embedded in the 90 percent of new presidents being groomed from within the institutions were the following:

Many eventually became presidents. Universities were beginning to expand their masters’ and doctoral degree programs around community college areas of study.

A third generation of leaders is now emerging to become presidents and/or other executive level administrators. These candidates can now benefit from the American Association of Community College’s leadership guide.  It is known as The Competencies for Community College Leaders (2018) and outlines the major skills necessary as candidates are moving through each leadership level.

In addition, many institutions are leveraging more of their own resources to provide training for their internal future leaders.  Community College Leadership Academies have also recently been developed in a number of states.

These experiences will put the applicants for the top positions with vastly improved leadership training than previously available.

Diversity of college leaders and faculty in many places do not presently match the diversity within their student bodies.  Work in developing institutional strategic plans to help close these gaps is underway in many institutions…

Key Focus Areas – The following is a list of five key areas which future presidential candidates should be able to provide evidence in terms of knowledge and experience: 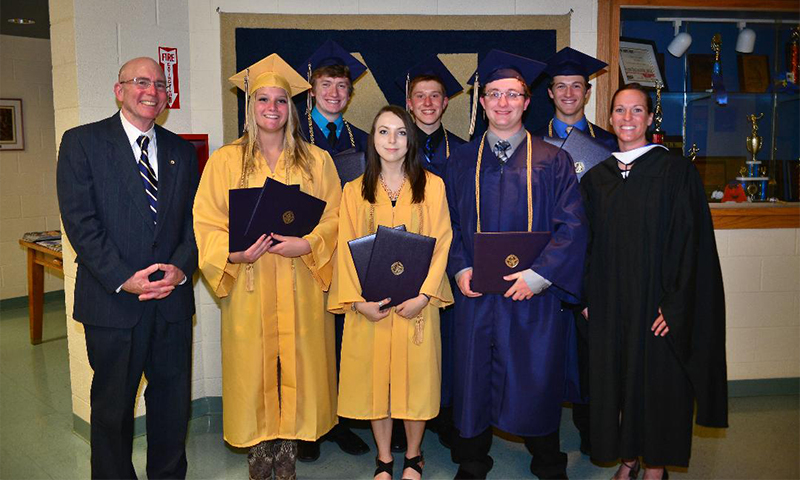 Six seniors from Marquette Academy in Ottawa, Illinois, receiving their Associate Degrees and High School Diplomas at the same time.

Individual community colleges, as well as state community college systems, continually face an evolving challenge of selecting and preparing a new generation of college leaders to become their next top administrators and college presidents.  Preparing a diverse leadership at this time will best lead these colleges in meeting the needs of a new generation of diverse learners!

How to Reinvent Your Career Through a Degree in Gemmology
Preparing for Admissions to Ivy Leagues and Top US Universities
Adding a Refreshingly New Perspective to Finance
A Window into the Understanding of Youth Today
Why the time is ripe for a career in Data Analytics: Skills needed, job roles and how it can make industry-ready
What Job Markets Indicate for Engineering Graduates in 2022 and Beyond?
CONTACT US