Home /ACADEMIC/Academic Viewpoints on How Important Research is for Policymakers?

Academic Viewpoints on How Important Research is for Policymakers? 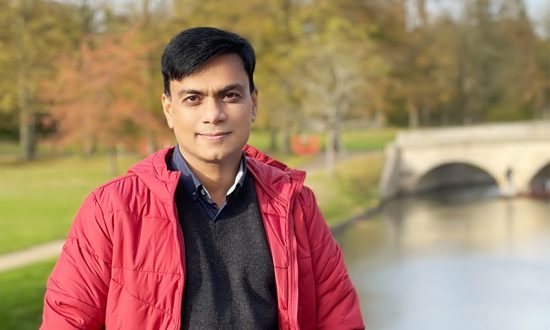 Apparently, policymakers use research in a variety of ways, including instrumental, conceptual, political, implicit, and procedural. Universities are the powerhouse of research, but as many, policymakers do not use academic research to its full potential. Then, the goal is to discover how academic research can be used more effectively to formulate and implement public policy. Academics should communicate in a way that works for policy makers – consider his/her audience and be prepared to make practical recommendations. Of course, they should develop and maintain a network – try to connect with people who share their policy interests, both personally and online.

I have learned from the dedicated website of Cambridge MP Mr. Daniel Zeichner that, he holds regular sessions called surgeries where he meets constituents to talk about issues of concern. As a visiting scholar at Cambridge University, I emailed Mr. Daniel asking for his appointment to discuss his role in local development planning as well as the effectiveness of MP surgery. He was kind enough to spend quality time with me answering my questions at Zoom meeting.

Let me talk in brief about the Surgery. Most MPs hold regular meetings with their constituents. These sessions are often referred to as surgeries. It is up to each MP to decide whether they hold surgeries, how many and in what location(s). They are usually held on Fridays or over the weekend after the MP has returned from Westminster. The best way to find out about local MP’s surgery times is to look on their website or call the constituency office.

“MP in UK holds regular sessions called surgeries where he meets constituents to talk about issues of concern For the UK MP, there is no scope for interference in decision making but those responsible for making the decision must follow strict procedural rules.”

Surgery details may also be published in the local newspaper or public library. Anyone can call MP’s office and ask to make an appointment.  Mr. Daniel hold surgeries in his constituency at Cambridge to give people an opportunity to meet him and discuss matters of concern. He usually holds surgeries once a week and advertise them locally or online. A MP may take up an issue on a constituent’s behalf. 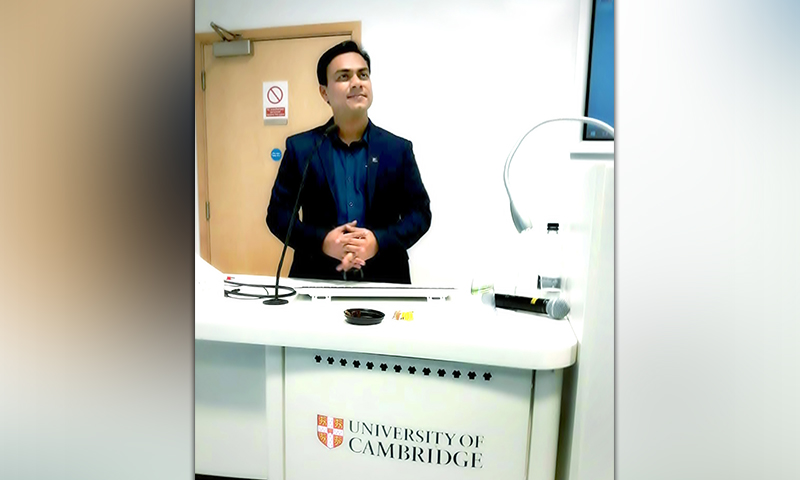 MP in UK has no formal role in the planning process. Constituents often write to MPs about planning issues, but they should not have unrealistic expectations about what an MP can do. Those who make decisions – planning officers, councillors, planning inspectors and planning ministers – must follow strict procedural rules. These rules do not allow decisions to be influenced by informal, private discussions with anyone outside the formal process. Sometimes MPs prefer to help them express their concerns where local authorities want representation in a plan application. Similarly, a Member of Parliament can put forward his name to speak to the Planning Committee or the inquiry.

Mr. Daniel was talking about his role in this. There is no scope for interference in decision making but those responsible for making the decision must follow strict procedural rules. Danial tried to get his name forward to talk to the planning committee based on the constituency’s demands. This is the beauty of decentralized and empowered local government bodies in the UK.

“Countries like Bangladesh are diverse because in the name of advisory role most of the MPs interfere in the decision-making process of the local government bodies. In contrast, elected officials as well as officials in charge of decision-making in many cases do not follow strict procedural rules.”

In Bangladesh, the representative role of a Member of Parliament can be classified into three levels: a) political representation, b) representation of social diversity and c) electoral representation. In fact, the members of Parliament of Bangladesh are constitutionally limited to an advisory role in the conduct of local government. However, this did not prevent central leaders and politicians from getting involved in local development projects, instead using them for their own benefit.

“According to the Upazila Parishad Act 2009, the role of an MP as an advisor to a local government body is not ideologically controversial unless the MP is aware of the welfare of the people in his constituency. The reality, however, is that the “advice” of MP often turns into “executive orders”, which ignore and control the development plans and actions of elected representatives in the Upazila Parishad.”

As advisor to the Upazila Parishad, MP should monitor the various activities of local government bodies from afar, just to make sure that they are following the policy adopted by the Parliament. But the provision of electoral services by MPs, through control of public resources and biased distribution, increases the likelihood of misconduct, nepotism and conflict of interest. Last but not least, best practices are important for the processes you need to work properly. These are found to be the most intelligent way to move forward.

Peace Education can be Extended to People of All Ages, Both Formally and Informally
Communication Skills - The Ladder to a Successful Journey
Keys to Business (and Education) Success from Design Thinking
Future of Employment and the Role of Higher Education in the Post-Covid World
upGrad to acquire leading EdTech player – Talentedge
Defying pandemic blues, IIT Kanpur records new highs in placement offers made this season
CONTACT US