A Downward Trend in MBA Aspirants 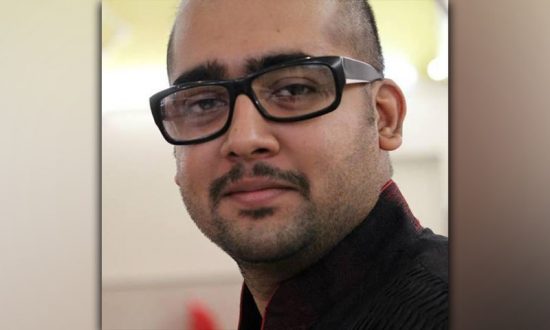 CA Aniruddha Phene is an entrepreneur at heart and is a keen observer of various trends and patterns in the marketplace. He is an avid reader and is always updated about the smallest of the things that take place in the commerce world. He is a keen observer of the stock markets, consumer market trends, political environment, government policies, laws, taxation, education industry trends and business news.

The Indian economy is witnessing a downward trend. Unemployment is on the rise with many businesses shutting down or laying off their employees. This has hampered the job prospects of many fresh graduates and postgraduates. Earlier there was a high probability of getting a job after completing your graduation or post-graduation. Employees with jobs were looking to switch at every good opportunity coming their way. They floated their resumes on various online job portals like naukri.com, monster.com etc. to name a few.

Good opportunities were available abroad as well. Students who wished to settle abroad or wanted to pursue foreign education planned their courses with various foreign universities.  It was well established that if you have a good degree you will get a good job. The first priority was always the MNCs who paid hefty packages. Privately held companies were preferred over Public Sector Undertakings.

India has one of the highest working populations in the world in the age group of 15 to 59. The plus point is Indians can speak English or can learn English quickly. This gives India an advantage over China which has a big population, but they don’t speak English. This has been the reason for the success of Indian IT Sector which has successfully helped Foreign Companies outsource their operations to India. The IT sector has been one of the biggest employment generators in India.

It is said that when a country becomes developed its Service Sector is a major contributor to its GDP. In India, the Service sector contributes more than 50 % to India’s GDP. However, the recent downward trend in the Indian economy has eroded job opportunities and career prospects of many students. One major impact of that has been on the Common Admission Test (CAT) conducted for gaining admission in top MBA colleges in India especially the Indian Institutes of Management (IIMs). This year only 2.3 lakh students registered for the CAT which is lower than 2016 numbers.

One major reason being the lack of current job opportunities after completing MBA. The cost of the MBA course is also too high ranging from Rs 20 to Rs 25 lakhs in IIMs. Students would pursue these courses looking at the good packages offered in campus placements of these colleges. With the current slowdown, the possibility of a good return on investment from these courses is less.

Students are not too certain about future employment trends. Many have turned to Government jobs seeking job security while others towards banking exams. Commerce students are turning towards the Chartered Accountancy and Company Secretary Courses for good job prospects.

COVID-19 too has added to absenteeism amongst students which were witnessed in recently held JEE exams, where almost 25% of students didn’t show up for the exam. Students are not too keen to appear for the exam this year due to health scare.

Then there is also competition from Online Courses offered by various foreign universities. There are various online apps which are offering certification courses as well. The MBA course had become popular over the years. But over the years, students have started looking for a good return on their investment. MBA degree has value only when one does it from the top MBA colleges. Students who do not get into good MBA colleges are not offered good packages. The majority are jobless even after investing a huge amount for the course. This has led to many not going for the once-popular course.

Commerce and art students always have a disadvantage when it comes to CAT as they are tested on Mathematics which is not their main subject. Whereas science students are more well versed with mathematics and they tend to score more in the exam.  Maybe next year with a growing economy and better job opportunities the number of candidates applying for CAT will increase. We will have to wait and watch. 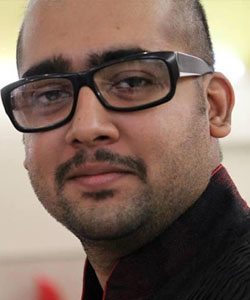 Before starting his academy, CA Aniruddha Phene had started his investment company Phene Investments which dealt in Mutual Funds and Insurance. He worked in a small software company just after his graduation where he was a marketing executive. He has also worked in several CA firms in the past. He is part of the core committee of the youth wing of an NGO named Lokmanya Seva Sangh Parle where he is involved in community service.

How NGOs Can Help Girls Get Better Education
How Digital Platforms Ensure Educational Environment
Reimagining Recruiting - What are recruiters looking for in 2022?
Neha Jhunjhunwala, Head - Strategic Marketing and Special Initiatives, Times Professional Learning
Why Staying Relevant in Today’s Time is not a Matter of Choice, But a Survival Strategy
What Makes NEP 2020 a Progressive Policy
CONTACT US