Home /INDUSTRY PERSPECTIVE/5 Amazing Facts About the Raman Effect That You Did Not Know!

5 Amazing Facts About the Raman Effect That You Did Not Know! 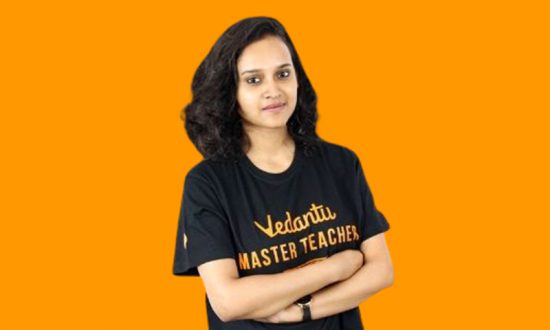 Nabamita Bhattacharjee has been a teacher with Vedantu for more than 2+ years. Passionate about science, she pursued her MSc degree in Nanoscience and technology. Her history of working in the higher education industry fuels her passion to teach children from classes 6-8 about the fascinating inventions of science.

Did you know that after C.V. Raman discovered the scattering of light and won the Nobel prize for Physics, a chemical analysis technique called Raman spectroscopy was also discovered? National Science Day which is celebrated in commemoration of the Raman Effect- is the inelastic scattering of photons by matter, meaning that there is both an exchange of energy and a change in the light’s direction. This has given a simple yet fascinating explanation of how light interacts with atoms, molecules, and compounds. This discovery in Physics asserted the proof that light is quantum in nature, revolutionizing future discoveries.

Here are 5 lesser-known facts about the Raman Effect and how it can help scientific findings:

C.V. Raman was an inspired scientist driven to understand the reason behind why the icebergs and the Mediterranean Sea had different shades of striking blue. He went on to discover and envision the true reason behind how light travels through a medium and scatters. This landmark effect is now being used across the world to characterize materials, identify pharmaceutical chemicals, identify pigments in old paintings and detect explosives using lasers from a distance.