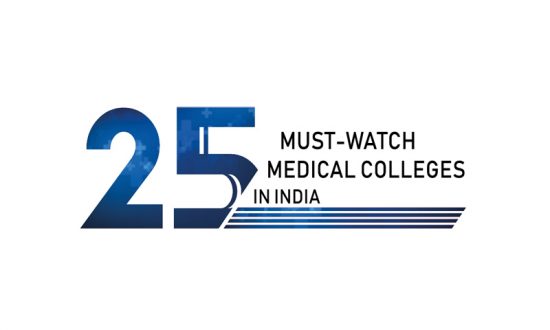 Indian healthcare sector employs over 5 million workers. However, the numbers do not meet the minimum threshold of 22.8 skilled workers per 10,000 population recommended by the World Health Organisation. For instance, the WHO recommends one doctor for every 1,000 people. To achieve this, India would 2.07 million doctors by 2030, as per the study published by Indian Journal of Public Health. The government spending on healthcare is also far less than the global average. While on average, when other nations spend around 6 per cent of their GDP on healthcare, the Indian government spares only 1.3 per cent. Shortage of doctors, coupled with inadequate investment on healthcare infrastructure means India is still underprepared to fight pandemics like COVID-19.

To bridge the demand-supply gap in the healthcare sector, India has 539 medical colleges, 279 in government colleges and 260 private colleges. Indeed, the country has been working hard to churn out more doctors. According the government reports, there has been a 47 per cent rise in government medical colleges during 2014-19, compared to a 33 per cent increase in the total number of medical colleges in the past five years, from 404 in 2014-15 to 539 in 2019. The number of undergraduate medical seats has also seen a jump of 48 per cent, from 54,348 in 2014-15 to 80,312 in the academic year 2019-20. Postgraduate seats have also increased by 18,704 (a 65 per cent jump) during the corresponding period.

Apparently, an increase in the number of medical workers is too little for India’s population that has been increasing by about 26 million each year. Besides, we have seen the Union Health Ministry barring several medical institutions from taking admission due to poor teaching infrastructure and lack of faculty members. In this issue, we have hand-picked ’25 Must-Watch Medical Colleges in India’ that have been performing well over the years and producing the much-need healthcare professionals for the country. They have overcome the challenges of COVID-19 and continued offering the services to both patients and students during these tough times. We sincerely hope that our efforts will help the medical aspirants in India to make informed decisions about their study destination.