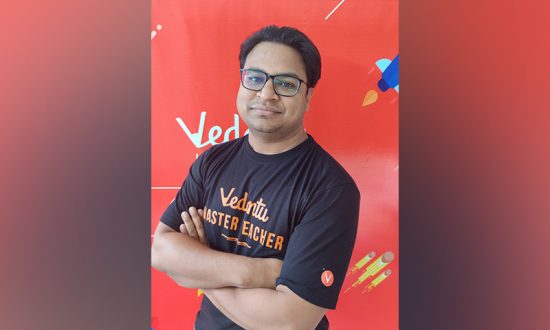 Information technology is the foundation of many great inventions. Computers, internet, portable devices, and everything that shapes our society. The very first quantum revolution that brought impact at scale was the invention of lasers and transistors through the study of quantum physics. Quantum Technology combines the power of quantum physics and information technology. It is an emerging field of study leveraging technologies that rely on the properties of quantum physics and mechanics. It holds great potential to solve the world’s gravest problems. The beginning point of quantum physics was Max Planck’s theory that light is emitted in small discrete packages. Quantum scientists from 65+ countries have launched the very first World Quantum Day on 14th April as an initiative to promote public understanding of quantum science and technology. It is a reference to 4.14 – Plank’s constant. Breakdown quantum technology and we get the basic iotas:

Defining quantum – Quantum is the least bit or minimum amount of a physical entity. For example, electrons or protons are known as quantum particles. Quantum computing is on the outermost theoretic frontier of physics. Its story revolves around the core innovation of qubits – bits or particles that can be controlled in order to build a specific technology like processing of computers.

Applying quantum theory – Computers run on the binary of 0 and 1’s but both units cannot be placed at the same time when the system is working. It can be either state 0 or 1. With quantum technology it is possible for the quantum units to be both 0 and 1 at the same time. Basically, it can perform many tasks simultaneously as opposed to one at a time in a conventional computing world.

The physics of quantum particles – Qubits in quantum computing have immense potential to process at great speed. A qubit is simply the manipulation of a subatomic particle (photon or electron). To generate and control qubits, engineers either use electromagnetic fields or superconducting circuits that are cooled at temperatures lower than that found in deep space. The principle of “superposition” allows qubits to represent a one and zero simultaneously, and they can do this in a huge number of permutations. Qubits can be manipulated into a state of superposition with microwave beams or lasers.

The control of quantum systems or what they’re calling ‘The second quantum revolution’ has opened doors to new possibilities. Rapid computers, intercept-proof communications and hyper-sensitive measuring methods are some of the few concepts that are becoming a reality today. Systems built using quantum technology theory can solve world problems like cancer and alzheimer’s diseases, and restore the natural environment. Studying STEM subjects is a directive to building a career in quantum science and technology. It is the science of tomorrow with great possibilities for young geniuses of today.