Kirsty joined the University of Leicester a decade ago as Director of Campus Services after a period as a senior project manager for Russell Partnerships. Prior to that, she spent 10 years as Head of Catering at the University of Warwick and three years in hotel general management. Since joining the CUBO Board, Kirsty has overseen the conference portfolio, a role that will now be taken on by Phil Scott (Manchester Metropolitan University). 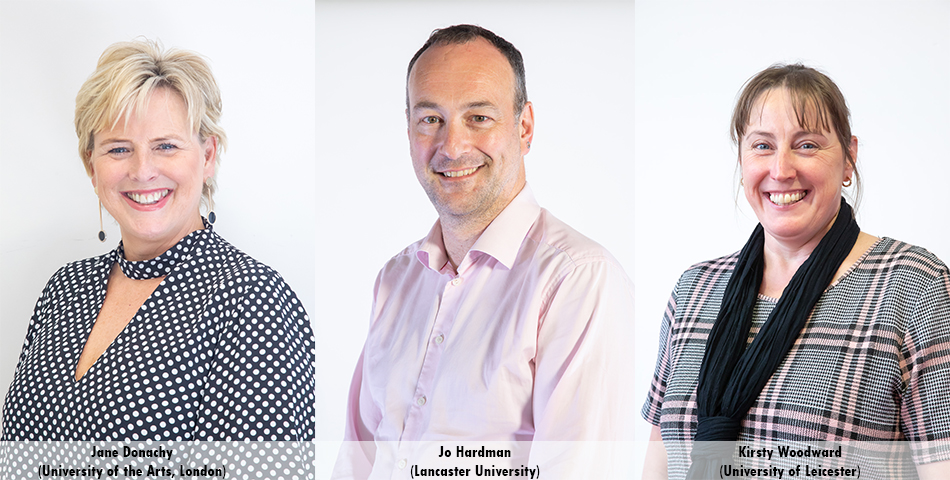 Jane joined University of the Arts, London in 2012 as Head of Accommodation Services. Her earlier career includes contract assignments at a senior level across hospitality, health clubs and contract catering, as well as a decade in New Zealand as General Manager, North Island for contract caterer Spotless Services. Jane will continue to oversee the membership portfolio. Jane is now the Associate Director of Catering, Retail and Accommodation Services at UAL.

Outgoing Chair Gillian Almond will remain on the CUBO Board until the end of 2020.

Jo Hardman, incoming Chair said, “We’re indebted to Gillian for her excellent chairing of CUBO before and during the Covid-19 crisis and delighted that she is continuing as a director of CUBO for the next few months.”

CUBO is also enhancing its membership offer for 2020/2021 with more value, new benefits and greater support.

Jan Capper, CEO at CUBO explained, “It’s a new CUBO year and we have enhanced the value of membership in these challenging times. In April we responded to Covid-19 by accelerating plans for institutional membership and offering free membership to all relevant staff at member universities.

Since then another 300 campus and commercial services professionals in the UK and Ireland have joined CUBO, improving the quality of information and exchange via the forum, round tables, special groups and website. We are planning to release further details next week.